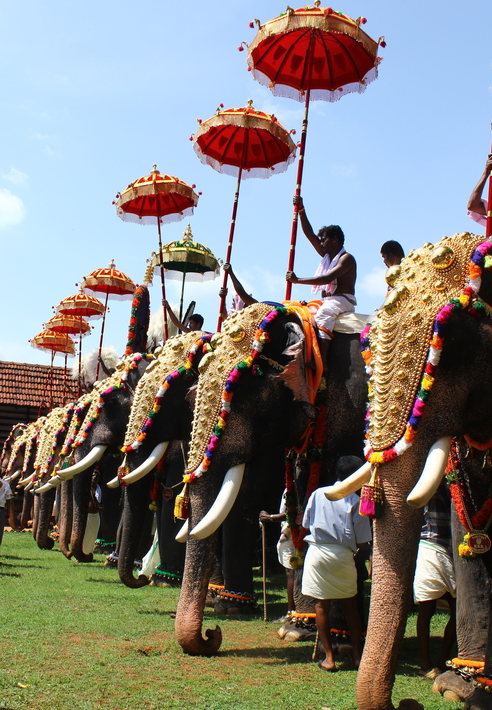 From ancient times, this district has played a significant role in the political history of south India. Thrissur, the name derived from 'Tiru-Shiva-Perur' (the town with the name of Lord Shiva) is the cultural capital of Kerala.

Thrissur is a city situated in the centre of Kerala state, India. It has a population of around 5.2 lakhs. It is an important cultural centre, and is known as the "cultural capital" of Kerala. The name Thrissur is derived from "Thiru-Shiva-Perur", which literally translates to "The city of the Sacred Siva:. In ancient days, Thrissur was known as Vrishabhadripuram as well as Kailasam (Mount Kailas, the abode of Lord Siva in South). From very early times Thrissur has been a centre of learning. With the decline of Buddhism and Jainism due to the growing supremacy of Brahminism and the revival of Hinduism, Thrissur became an important centre of Sanskrit learning. It is believed that the great Hindu Saint, Adi Shankara, was born in answer to the prayer made by his mother at Vadakkunnathan temple. Sankara's disciplesHastamalaka, Thotaka, Padmapada and Sudhachara established four Madhoms (mutts) in the city, namely the Northern Madhom, the Middle Madhom, the In - Between Madhom and the Southern Madhom respectively.

Other festival of this city "Puli Kali" (Tiger Play) and "Kummatti" (Mask Dance) that form part of Onam celebrations, the national festival of Kerala (Aug-Sept). They consist of enthusiastic processions of men painted and made-up as tigers, all members of different clubs that organize the event. Thousands gather to watch the 'tigers' dancing to the beat of drums. Kerala Sahithya Academy, Sangeetha Nataka Academy and Kerala Lalithakala Academy (State Academies of Literature, Fine Arts and Theatrical Arts) are head quartered at Thrissur making the epithet 'cultural capital of Kerala' really significant. The internationally acclaimed Kerala Kalamandalam, a state academy for the promotion of classical arts is also situated at Cheruthuruthy, around 30 kms from Thrissur town. 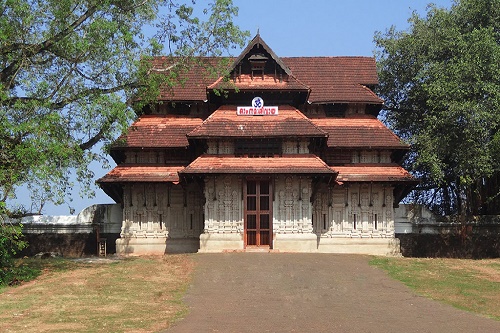 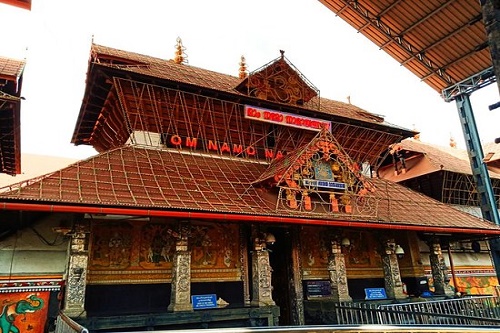 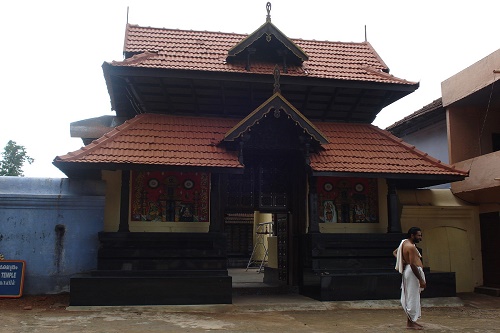 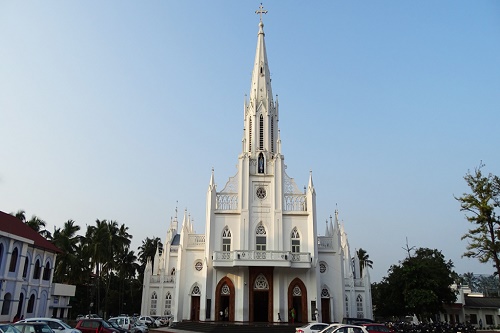 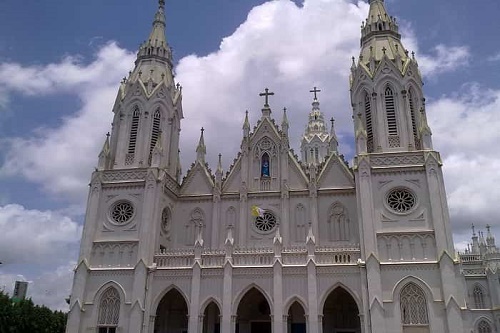